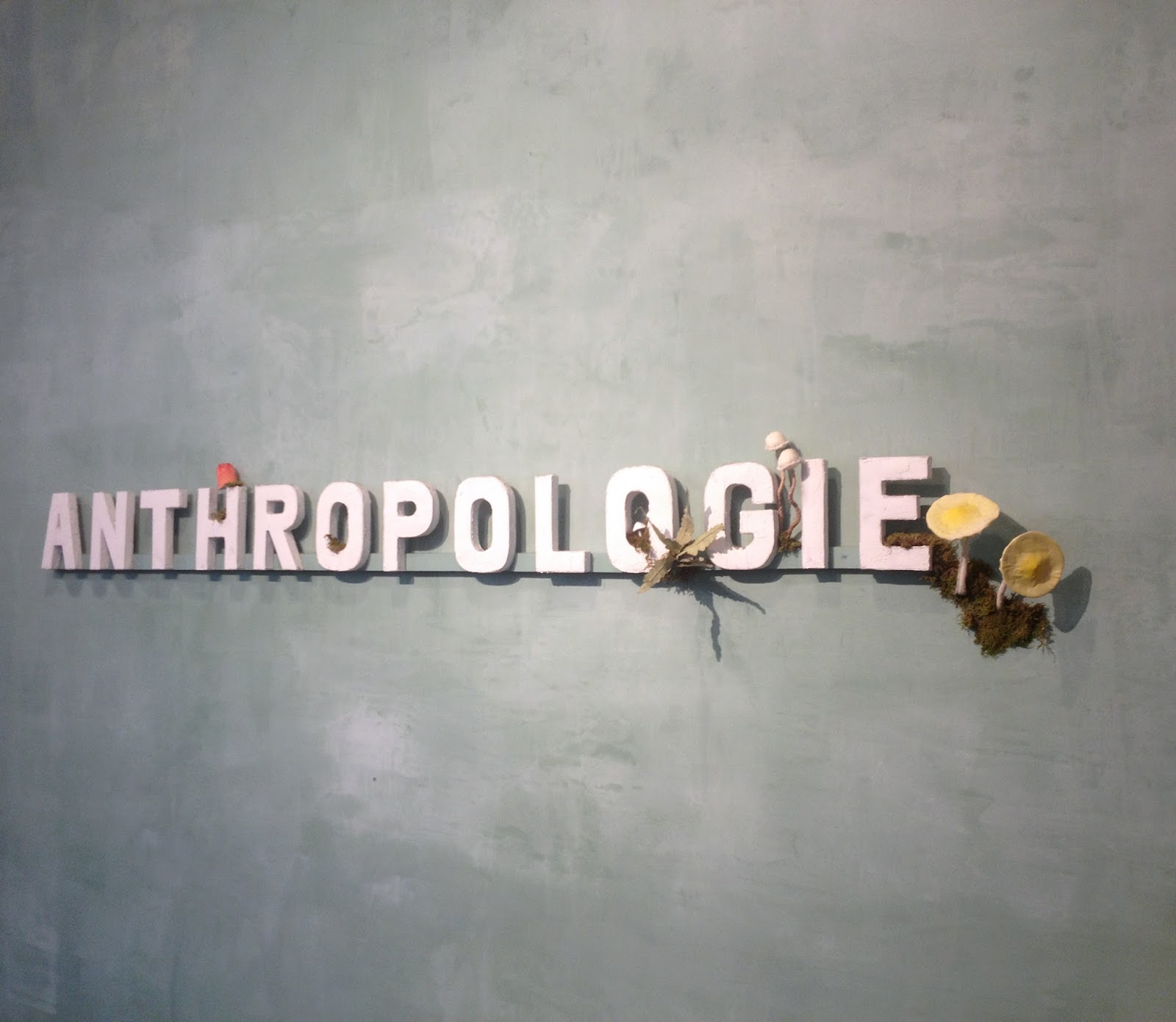 Update: I have been contacted by Anthropologie’s home office social media team to say that the return policy is not changing. However, this contradicts information I received from several store employees, so I have asked for clarification from a senior manager in customer relations at the home office. Stay tuned!

Anthropologie has long rivaled Nordstrom for one of the most generous return policies in retail. But as Anthro struggles, it is tightening its fist on that generosity. Changes to the return policy are here and they do not benefit the customer…

Effective immediately, Anthropologie has changed its return policy for purchases made 6 months ago or longer. Anthro is now purging purchases more than 6 months old from its system. What does this mean for you? If you try to return that you bought 6 months ago or longer ago than that, Anthropologie will not be able to find your transaction record even if you have the tags still attached and your original receipt. As a result, returns of these items will be treated as “no receipt” and you will only be eligible for a merchandise credit of the current selling price — which may be as little as $0.01.

As of now, the Anthropologie website’s customer service page on returns has not been updated to reflect these changes. However I am being contacted by ever more community members running into this issue making both store and online returns, and a little blue birdie tells me that the change is being rolled out slowly across stores and will be nationwide (and Canada too) soon.

I can’t say that I am surprised to see this change but of course it still stinks. I have to think that several issues contributed to this change. Firstly, I can’t tell you how many times over the years I’ve seen someone grab up 14-20 of the same item in-store and buy it, clearly with the intent of reselling it on eBay, and the stores can do nothing about those purchases. I’ve seen people come back two years later with these same piles that didn’t sell getting their full return credit and then turning around and doing it again with another item. The resale market for new Anthro is much slower and hopefully this will slow it down even more.

Secondly, and probably much more importantly, customers are getting burned by declining quality at Anthropologie. Though I have been outspoken here about not wearing an item and then returning it afterwards, I have been dismayed by how many of my Anthro purchases over the last two years have either fallen apart or become unwearable after the first wash. And those items I most certainly return! It’s gotten to the point where I don’t even talk about an item I’ve bought here on the blog til I’ve washed it a few times and I’m sure it holds up. If Anthropologie could fix their quality issues, I’m sure returns would decline.

Thirdly, I do believe there is a sea change happening in the retail world right now, a sign of a change in the overall consume zeitgeist. Time was that people bought new clothes once or maybe twice a year and then held onto that clothing for years. Over time, we’ve been sold the idea of new clothes for more occasions to the point where buying clothes is now a constant, year-round thing. As the USA has opened up to ever more trade and imports, the products we buy have gotten ever cheaper (in price, and yes in quality too one could argue.) Our money could go further and over time we spent ever more. At some point, this cycle had to become too much. Consumers are revolting against the over-consumption ideals being sold to us. It’s too much! No one needs new clothing every week and even those of us who want that (*raises hand*) are realizing that I may as well just light $20s and $50s and $100s on fire because it’s effectively burning money, pouring it down the drain.

These days if I need clothing for a special occasion I lean towards borrowing it — as in contacting a retailer’s PR arm or coordinating with a store to see if I can borrow an item for an evening — or renting it. Do I still love to buy clothing? Yes of course, it’s a hobby that never gets old. But I no longer wish to stuff my closet full and with so many clothing retailers, this drop in business can quickly become lethal.

So if you’re a retailer whose designs are not resonating with the customer, whose fit and quality has fallen off a cliff, and who is turning their focus away from what made them so popular and gave them exponential growth in the first place…well, you’re going to end up with a lot of frustrated former customers and a lot of disappointed customers making returns.

And then perhaps, you tighten your returns policy to prove that you are less and less of a customer-friendly store. Le sigh, Anthropologie. Le sigh.